House-building on the rise in Oxford 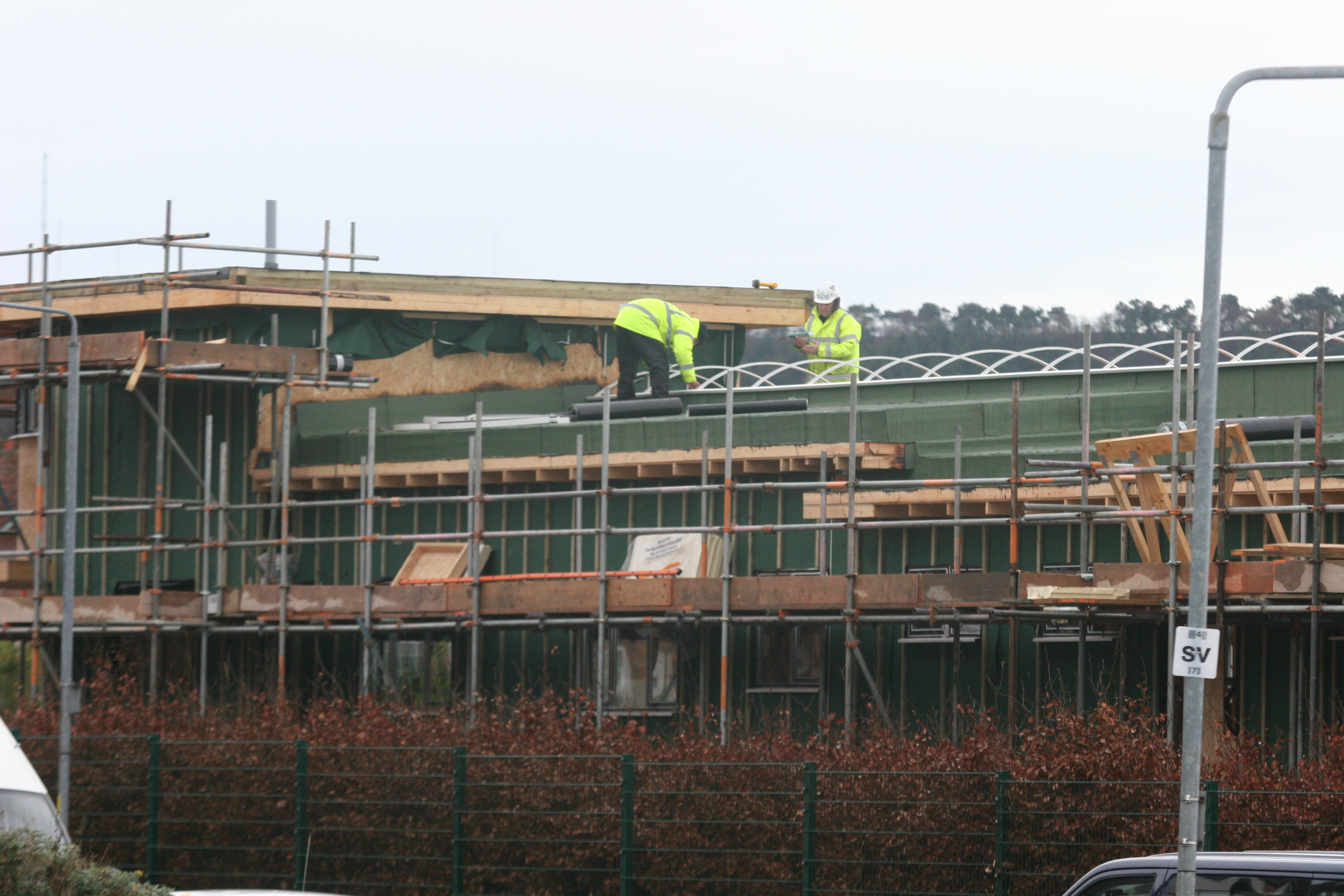 House-building in Oxford improved significantly over the past year, rising to 383 new homes completed from 332 in 2014/2015.

This is close to the city’s target of 400 dwellings per year and represents a positive increase in housing completions in comparison to recent years.

With a number of large sites such as Barton Park being developed, the current shortfall in house-building targets is expected to be made up within the next few years when completion rates are forecast to increase.

In 2015/16, up to 164 affordable homes were completed, including 107 units provided through the City Council’s own house-building programme. Over the last 10 years, 1,157 affordable dwellings have been completed.

These homes have mainly been delivered through a combination of developer contributions from qualifying developments (either provision onsite or financial contributions towards off-site provision) and the City Council’s own house-building programme.

Council policy encourages each of the city’s two universities to have no more than 3,000 full-time students living outside of university provided accommodation in Oxford. This is intended to reduce the pressures from students on the private rental market.

While the University of Oxford had 2,932 students living outside of university provided accommodation in the city in 2015/16, Oxford Brookes University’s numbers increased to 3,747 from 3,451 in the previous year.

Labour Councillor Alex Hollingsworth, Board Member for Planning and Regulatory Services, said: “Tackling the housing crisis is one of the City Council’s top priorities. We’re actively working to build as many affordable homes as possible, to unlock a series of major development sites, to work with private landlords to raise standards in rented homes, to retain a significant stock of social housing and to work with neighbouring councils and central Government to meet our housing need.

We’ll continue to work with the city’s universities to stay under the agreed figure of students outside of university accommodation. To avoid worsening the situation, all increases in academic floor-space that would facilitate an increase in student numbers at the two universities should be matched by an equivalent increase in student accommodation. Applications for new or redeveloped academic floor-space will be assessed on this basis.”