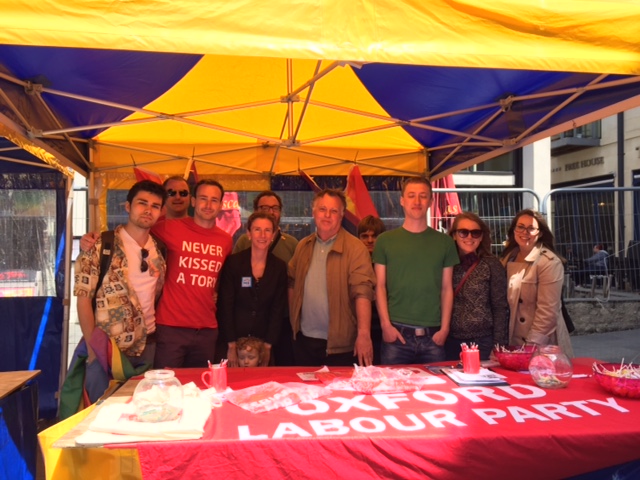 With just under three weeks to go to the EU referendum we’ll be campaigning for Remain with the Labour In for Britain campaign along with LGBT Labour. We’ll be joined by former MEP and LGBT Labour patron Lord Michael Cashman.

If you would like to attend we will be meeting at Radcliffe Square at 11.30am for a 12 noon start. Look out for the Oxford Labour banner.