Keep up with Oxford Labour on social media 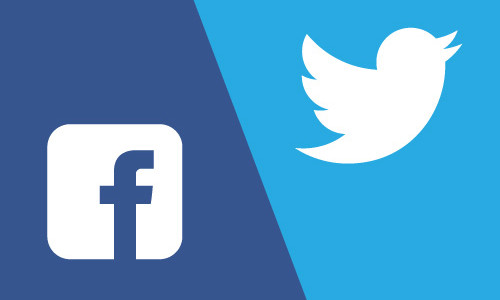 You can keep up-to-date with what we’re doing on our social media pages.

It’s also an opportunity to share thoughts and ideas with other people.

Some of your representatives are also on social media. Follow them to find out more about the good work Oxford Labour is doing.