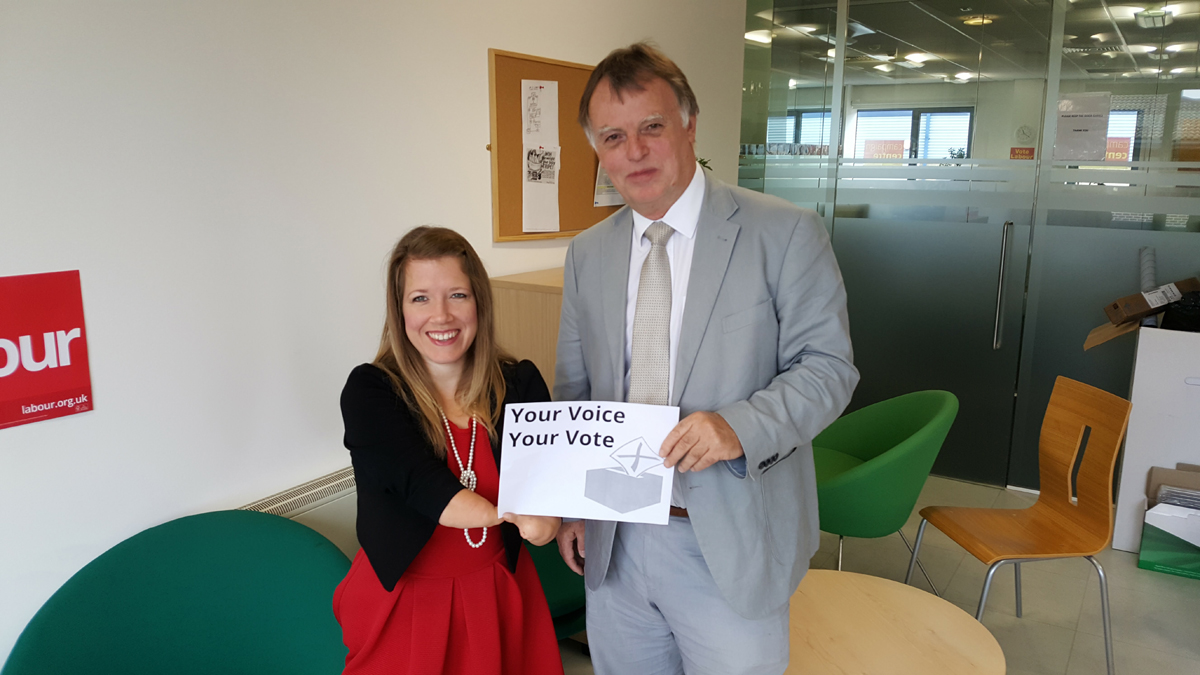 Oxford & District Labour Party has been awarded £2000 for a grass roots campaign to mobilise talented local people with disabilities to be candidates for Labour in City Council elections in 2018.

Eleven million people in the UK live with a disability and disabled people make up over 20% of the voting age population. However, only 1% of MPs in the House of Commons has a disability. The disability charity Scope found that two-thirds of disabled people surveyed experienced barriers to voting, including lack of accessible voting booths, and an absence of hearing loops for deaf people. Research from the learning disability charity Mencap showed that the majority of people with learning disabilities did not register to vote because they found it too difficult.

Concerned about the continued marginalisation of disabled people and their under-representation in the political process, Oxford and District Labour took the initiative to improve the inclusion of disabled people in local elections and entered a bid to the Party’s National Executive Committee’s competitive Democracy and Diversity Fund.

“This is a crucial issue, regularly raised with me by individual constituents as well as a range of local groups representing people with a variety of disabilities.

As the Tories’ austerity cuts hit services and opportunities for disabled people, I think it’s important that the Labour Party -; a party of diversity and social justice, the party which legislated for the Equality Act 2010  -;  leads the way in empowering people with disabilities to get involved in politics and stand for election.

The award of this democracy and diversity fund will help us to develop the skills and experiences of talented people with disabilities in the Oxford area and enable them to represent our party in local elections.”

Oxford Labour will launch their new Oxford Disability Labour Network during Disability History Month later this year and hold a Talent Summit at the end of the summer in 2017 ahead of City Council selectionsfor the City elections in 2018.

“Almost a century after the first wave of women won the right to vote, disabled people still face huge barriers in accessing this right and standing for election. Disabled people’s suffrage is the biggest challenge facing our representative democracy in our generation.

From slashing the Personal Independence Payment and shrinking adult social care budgets, to scrapping the Access to Elected Office Fund, now more than ever it is important that disabled people are elected at every level of government to fight the Tories’ despicable policies which negatively impact their lives.

I am proud that Oxford Labour is at the forefront of engaging more disabled people in this process and giving them a voice.”

Those interested in finding more out about getting involved in the campaign should contact Marie Tidball at cllrmtidball@oxford.gov.uk