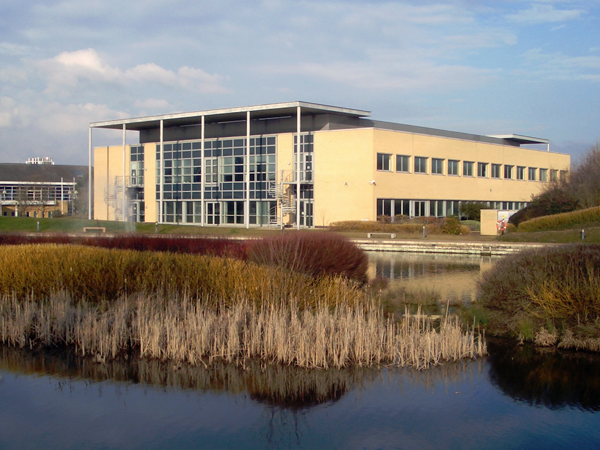 The skyline of Oxford will be forever changed after councillors agreed to a number of major developments.

The Labour-run City Council was asked to approve or reject a number of projects at an East Area Planning Committee meeting.

Among the schemes up for decision was a new sports pavilion at Barton and a major new expansion to Oxford Science Park which will attract 477 jobs.

Barton’s new sports pavilion was given the thumbs up by councillors and unanimously approved at the meeting.

Labour’s Alex Hollingsworth said: “I have to say I am delighted to see the replacement of the existing facilities that has been inadequate for a while.

“I think this looks like an excellent addition to the facilities and for the residents of Barton and I heartily recommend it.”

Plot 12 at Oxford Science Park, Littlemore, will also be the new home for a new four-storey building and 203 car parking spaces for the centre which already employs 2,400 people.

The science park is host to a number of science and technology companies including Nominet, OxSonics and Oxford BioMedica.

An expansion of a student housing block at Canterbury House was another development given the go ahead by councillors.

It wasn’t all thumbs up for developers at the meeting, however, and a controversial application to site 45 new homes at a disused park at William Morris Close was roundly thrown out by councillors, objecting to the loss of public space.

An application for the demolition of a home at Lime Walk, Headington, in place of a new housing development was withdrawn before the meeting took place.