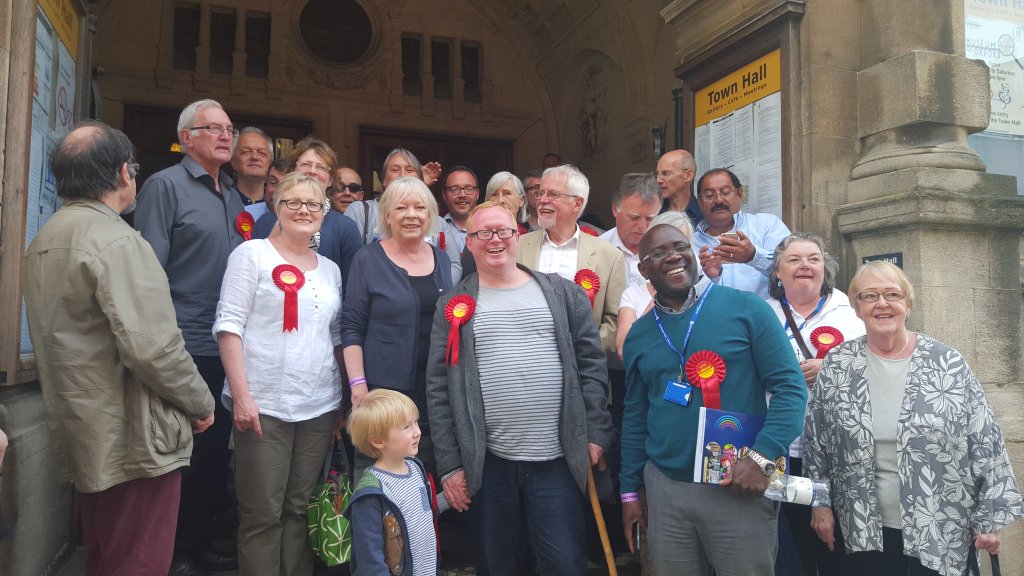 All of Labour’s incumbent councillors were re-elected, many with increased majorities, testament to the hard work and dedication Labour councillors undertake. Dan Iley-Williamson, Marie Tidball, Steve Curran, Jamila Azad and Nigel Chapman are our new additions to the council. We would also like to thank Roy Darke, Oscar Van Nooijen and Bev Clack, who all stood down in May.

Ed Turner, Deputy Leader of Oxford City Council said: “The results are confirmation that we are fantastic, diverse, liberal city and people love living here and helping to make it a fairer and more equal place.”

The results for Oxford City Council can be read here

The results for Cherwell District council can be read here