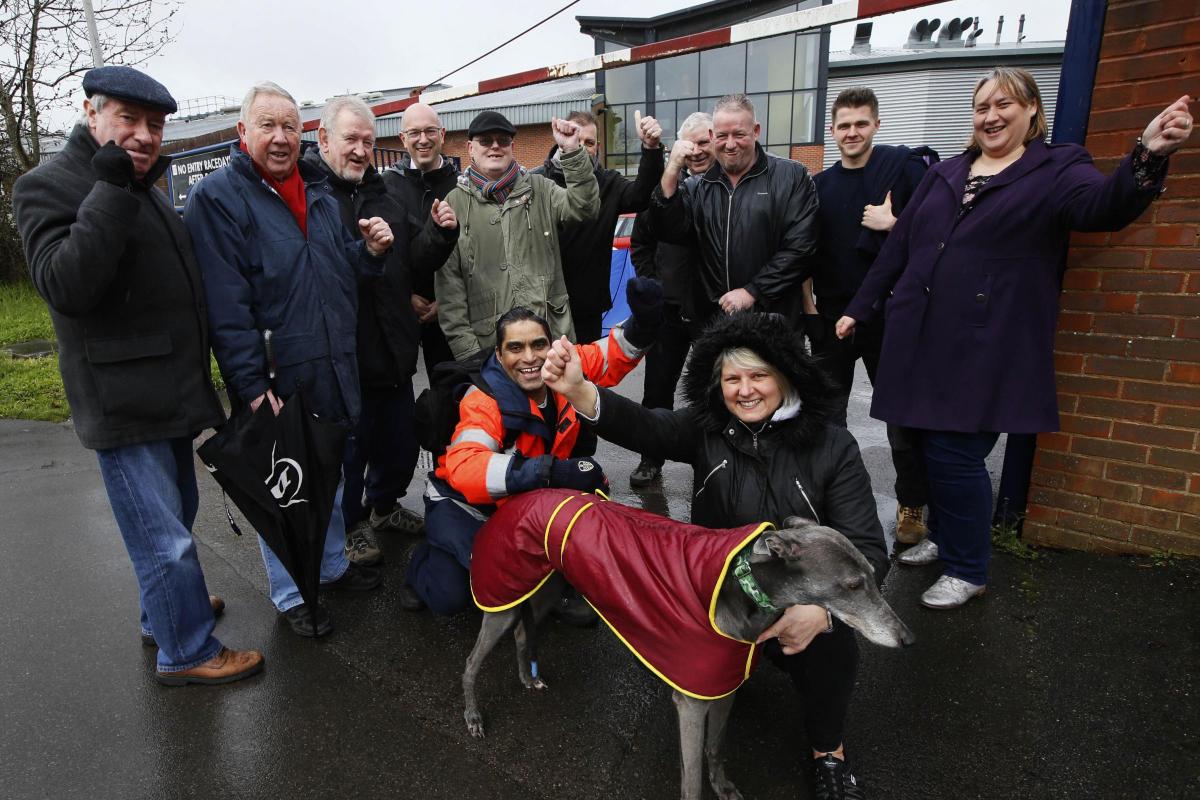 Oxford Labour Councillors welcomed the findings of a new report about the future of the Oxford Stadium, which could pave the way for a return of speedway and greyhound racing at the historic venue.

The report, commissioned by Oxford City Council from Five Lines Consulting, says that under certain conditions, “a commercially viable solution” could be found for the iconic stadium, which last saw professional sport in 2012. Oxford Stadium operated as both a greyhound racing and speedway venue for almost seventy years from its opening in 1939.

The report found that a fully functioning stadium has the potential to create 62 full time equivalent jobs and generate over £3.1M for Oxfordshire’s economy. It would also enhance its status as a community asset and a site of historical and cultural significance.