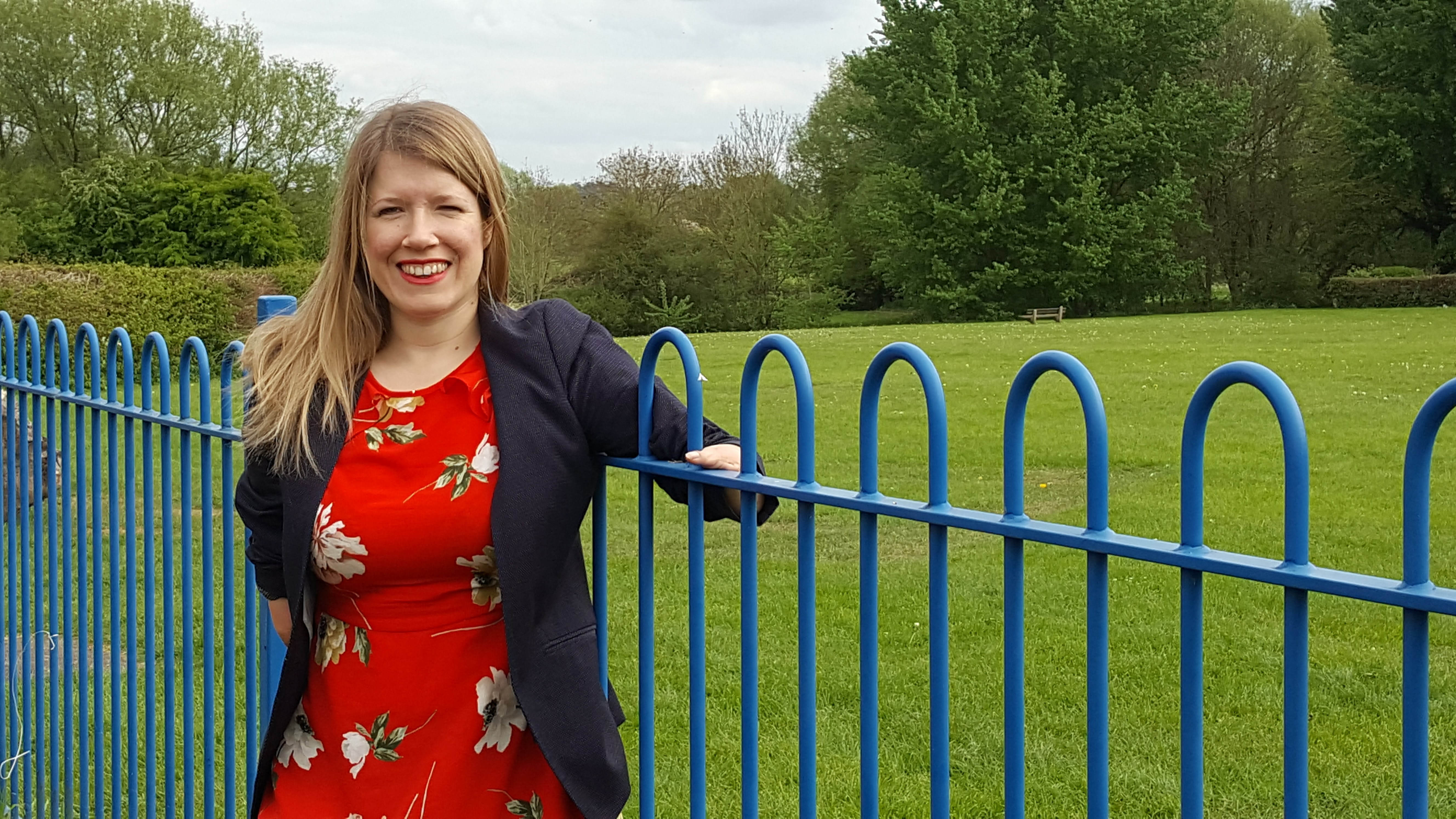 Popular City Councillor and national Disability Rights campaigner, Marie Tidball, was today announced by Labour as their prospective Parliamentary Candidate for Oxford West and Abingdon in the General Election on 8th June.

Cllr Tidball was born in Barnsley, South Yorkshire, and has studied and worked in and around Oxford since 2002 where she now researches disability law.

In an email to Party members, Marie said:

‘It’s an honour to be selected as Labour’s Candidate for Oxford West and Abingdon. From the biggest real term cuts to school funding in a generation, decimation of children’s services and the Tories’

failure to solve the social care crisis, we have been witnessing the most devastating series of cuts to our public services in history. Tory austerity policies are having a grave impact across the constituency – from Cutteslowe and Kidlington to Botley and Abingdon.

As the City Council’s Mental Health Champion, I cannot sit back and watch the Tories’ failure to properly fund the NHS and the dangerous reductions that they are making across local government. I intend to use my specialist legal knowledge and my first-hand experience as a school governor to be a strong campaigning voice for the people in the Oxford West and Abingdon constituency.’

Marie commented additionally on the issue of the Brexit negotiations:

‘I campaigned vigorously with Oxford Labour and the other pro EU groups to remain in the EU. I have since seen the fear and uncertainty facing local industry workers and our European Union citizens caused by the Tories’ disastrous approach to the Brexit negotiations.

My partner is a citizen of another EU country so I am anxious on a personal level too to get a continuing close relationship with Europe! I work in Higher Education and know that research funding is on a knife edge with the Tories’ hard Brexit policy; securing that funding is absolutely vita for the future of Oxford West and Abingdon’s high tech economy.

Labour’s vision prioritises jobs, the economy and retaining the benefits of the single market and customs union. I will be campaigning strongly against the Conservatives’ vision for a hard Brexit and threat of dropping out of Europe in 2019 without a deal. We must ensure that the rights of EU nationals living here are guaranteed, environmental safeguards are preserved and workers’ rights are protected.’

‘Marie is an outstanding candidate and an experienced campaigner. She has worked tirelessly to save the local Children’s Centre where she is a governor and showed exceptional skill in leading a cross-party review on devolution. She will be a powerful advocate for residents across Oxford West and Abingdon and an effective voice in our region for securing research funding for our Universities, attracting investment in new industry and facilitating trade through Labour Party’s vision for a soft Brexit-deal.’